Surfing is an amazing adventure sport with a huge number of fans! The thrill it gives has inspired many adventurous souls to learn it as well as thrive in it. It’s a sports breaking race, culture, and language barriers. 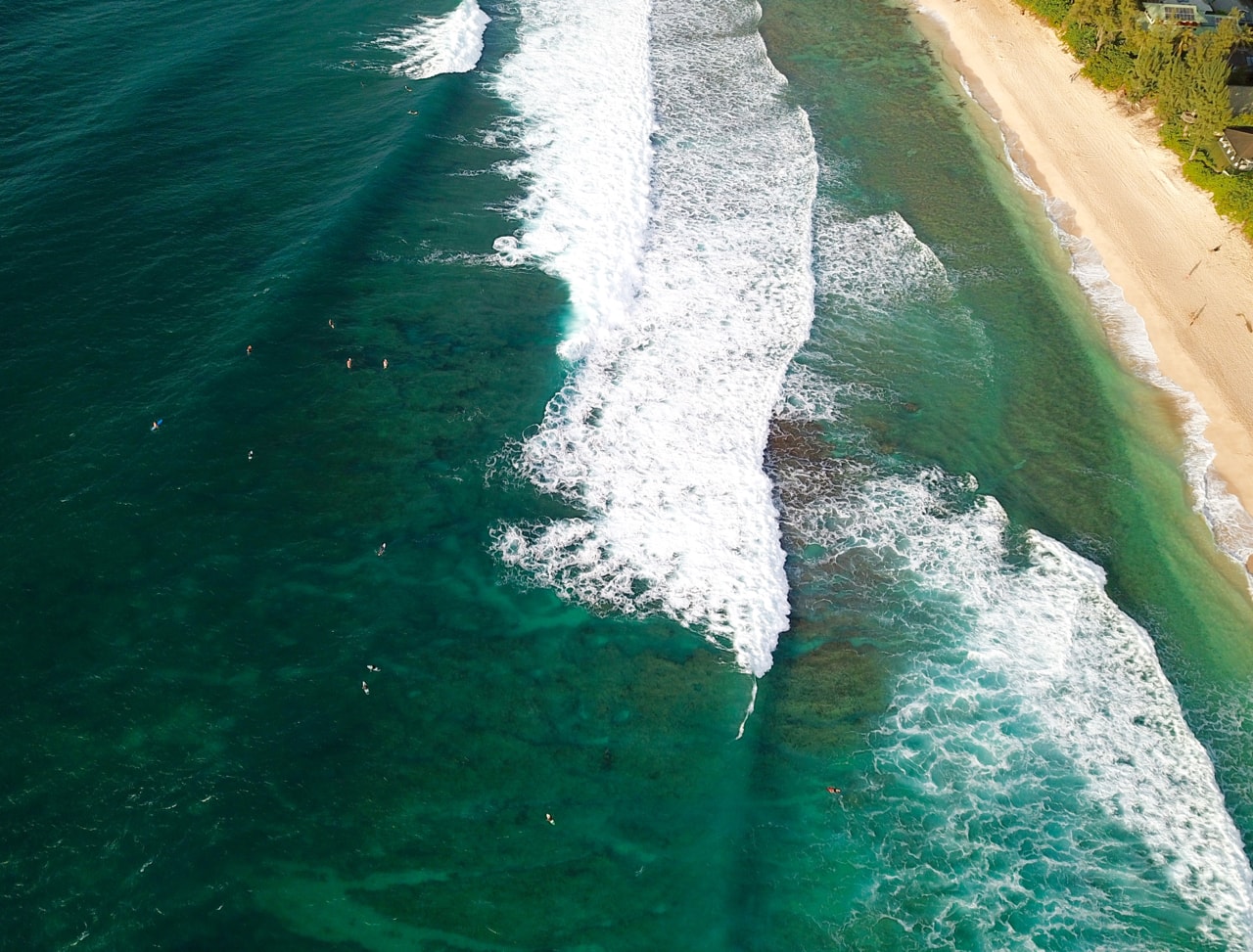 Well, if you are a surfer or plan to learn this awesome sport, you would surely love to know certain things surrounding the sport. So, here are some surprising and unbelievable facts about surfing:

1. The waters of Hawaii are warm throughout the year, ranging from 72 to 76 degrees. This makes surfing in Hawaii a truly exciting activity.

3. Surfing originated in Polynesia’s oceanic culture island and was discovered for the first time in 1778 by Captain Cook.

4. Surfing is one among the oldest sports in the world. Prehistoric stone carvings were recently discovered by archaeologists at Chan Chan in Peru, dating back to more than 5,000 years ago that show people surfing.

5. In 2011, Kurtis Loftus had surfed for 29 hours 1 minute at Jacksonville Beach, setting the record for the longest surfing marathon.

7. The first major contest of surfing took place in California in the year 1928.

8. The largest wave to be recorded ever was of 1738ft. Referred to as mega-tsunami, it occurred at Lituya Bay in Alaska in 1958.

9. The most number of surfers to stand ever on a surfboard is 47.

10. A person who is not actually a surfer but pretends to be one on a beach is named as a ‘hodad’.

11. The International Surfing Day is celebrated on June 20th every year.

13. Researchers of Australia have introduced wetsuits of a unique color that are aimed at protecting surfers from getting attacked by sharks.

14. The ‘Surf’ detergent was launched by Unilever in the year 1959, and it became synonymous with washing powder in several places of the world.

15. When surfers gulp sea water by mistake, it’s known as ‘A Neptune Cocktail’

Well, there are many more facts and information surrounding surfing. If you plan to learn surfing in the near future, consider learning surfing in Hawaii as it has several favorable conditions that make learning the sport a more enjoyable activity there!