Planning a vacation to the Hawaiian Islands? Get acquainted with famous monk seals. These are marine mammal known for their plum figure, solitary nature, and reclining attitude. Sadly, it’s among the endangered species of animals. So, once you spot it, you’re not supposed to harass it in any way. Here are 10 remarkable Hawaiian monk seal facts that you’ll surely enjoy reading. 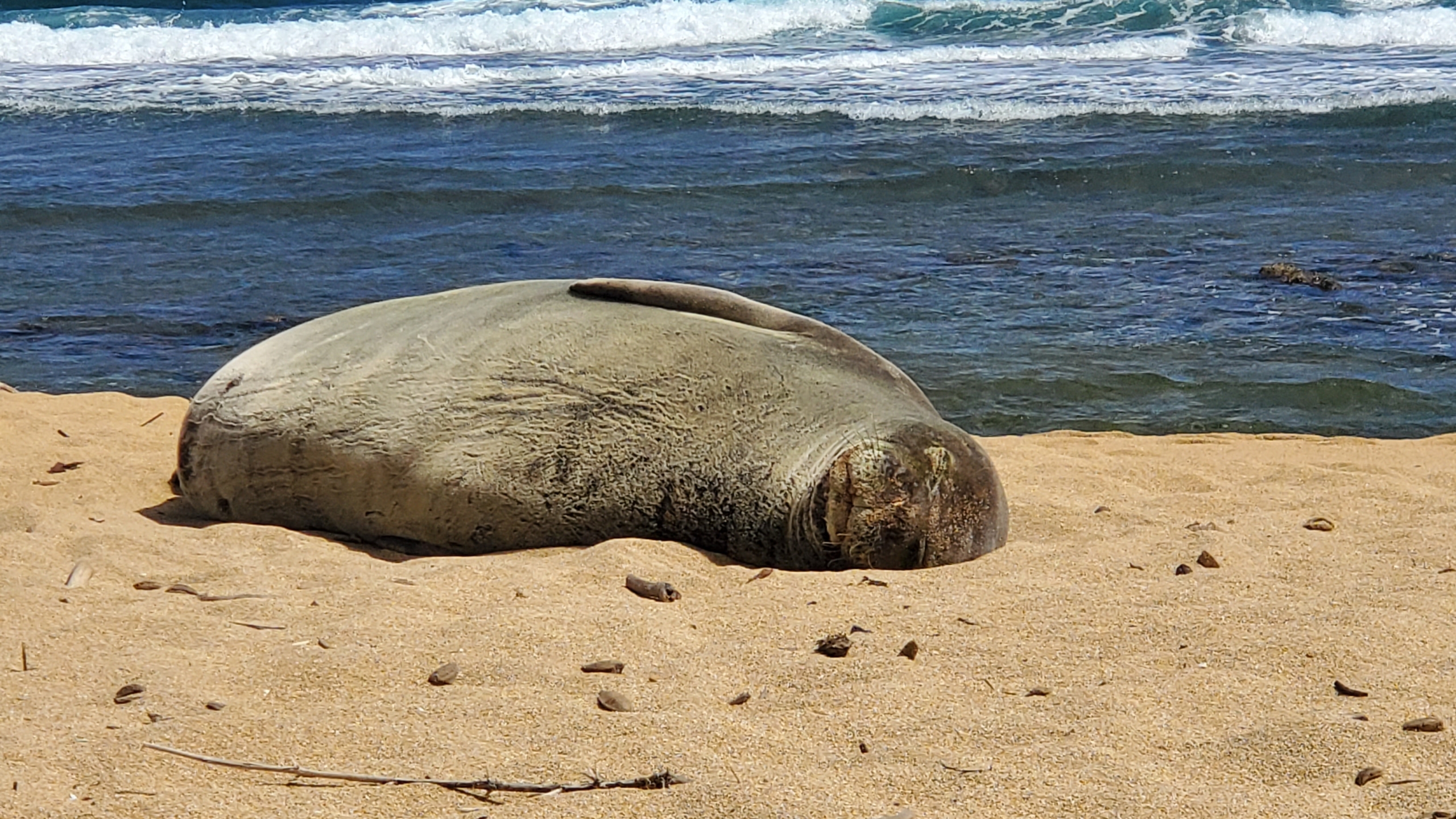 Are you looking to discover more amazing facts about Hawaiian monk seals? Post your queries in the box given below. 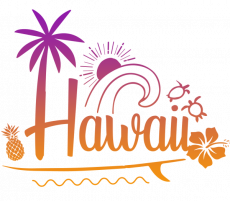